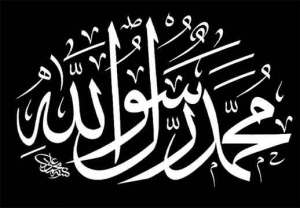 I came across a few interesting articles and notes relating to some of the prophecies of Prophet Muhammad (S.A.W) that Muslims today should ponder upon and take heed from. Here are some of them:

Sound familiar? These are some of the prophecies made by the Prophet Muhammad (S.A.W) over 1400 years ago. These were warnings for people of faith and understanding. If you’re too busy to notice these signs or too occupied to learn from them then ask yourself…  What else has History prophesied for us?